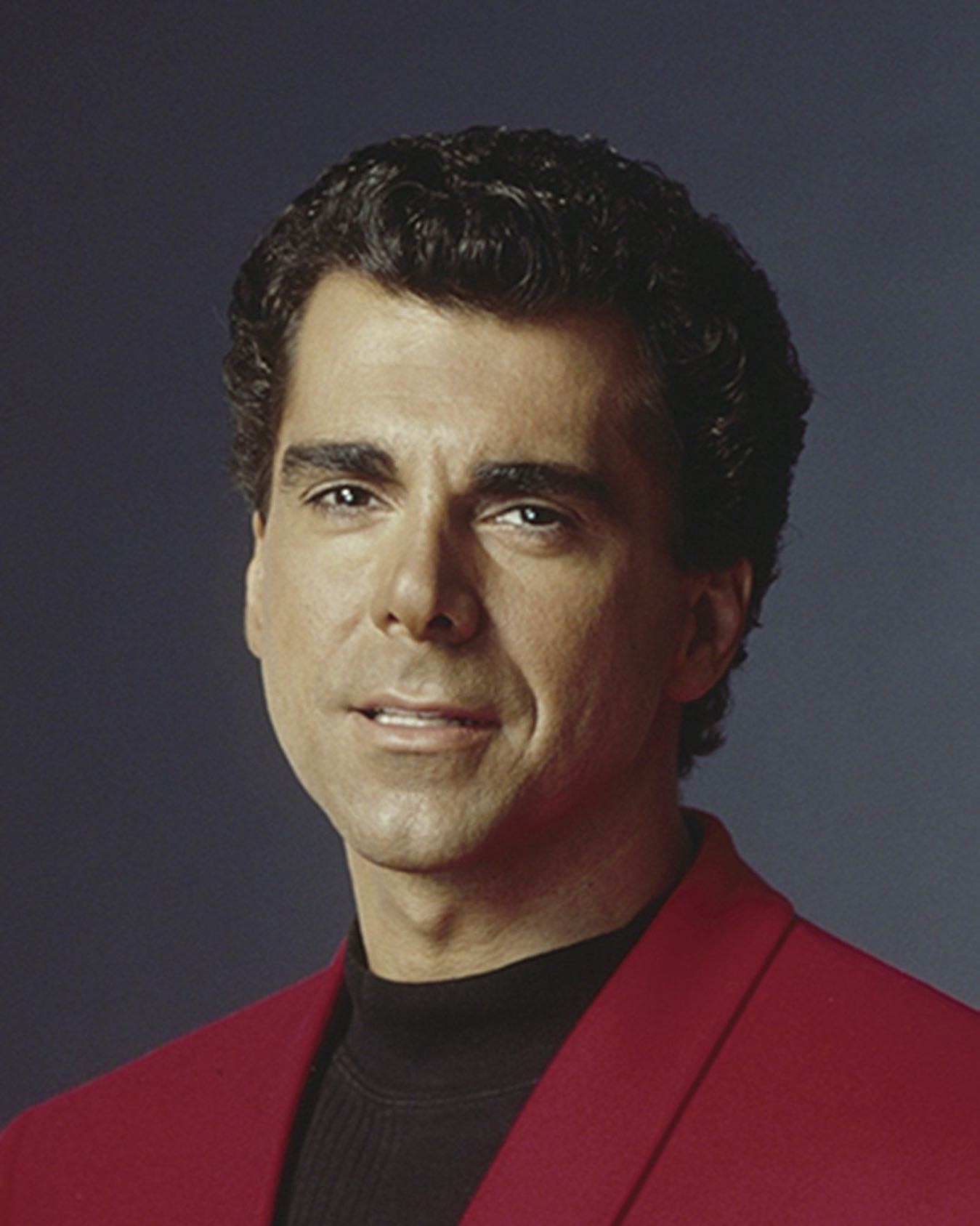 Carman was one of several Christian artists we lost in 2021.Stepping into 2022 allows us some perspective in looking back at 2021. And in the sphere of area faith-based arts and entertainment, it was a year of losses, accomplishments and milestones.

The past year has been dotted with postponements and cancellations, still a factor in this pandemic-era which can't quite seem to let go.

WHO WE LOST
Among West Michigan figures who passed away in 2021:

*Roger Eikenberry: former owner of Plumb's chain of grocery stores, this community-minded man of faith was co-founder of the Muksegon-based Alive on the Lakeshore organization which produces the annual Unity Christian Music Festival. He had a key role during the event's early years; in July at age 74.

* Rev. Steve Reid - –Long-time director of LOVE Inc. of Barry County (later Barry County Cares) he was also a music promoter who brought numerous Christian artists into West Michigan, as well as took the stage himself in one-man dramas portraying Biblical characters; in Jan. at age 69. (read more at https://www.hastingsbanner.com/steve-reid-remembered-for-his-compassion-and-caring-for-people)

*Ken Reynolds – Singer/songwriter/producer and veteran worship pastor at ResLife Church in Grandville; in Aug. at age 55. (see our article at http://www.westmichiganchristian.com/local/1192-ken-reynolds-life-and-legacy-celebrated.html )

*Bill Sterk, co-founder and long time member of the area gospel group The Heralders; in April at age 82. (see our article at http://www.westmichiganchristian.com/local/1156-west-michigan-singer-leaves-musical-legacy.html)

On the national scene:

*Carman – One of a kind Christian music artist who in the 1980s and '90s was packing arenas with his strongly evangelical, altar-call style featuring entertaining story-songs and showmanship; in Feb at age 65.

*Ralph Carmichael – A multi-talented man of deep faith he helped pave the way for what came to be known as contemporary Christian music. His production of Christian youth musicals in the 1960s, composing songs which ended up in some hymnals ("Reach Out To Jesus") as well as founding the Christian music Light Records label proved a forerunner to Christian music's "modern" sound; in October at age 94.

*BJ Thomas – A country music artist who following his 1970s conversion recorded several Dove Award-winning Christian albums, including "Home Where I Belong;" in May at age 78.

*Andy Williams - Casting Crowns' original drummer, who left the band in 2009, succumbed to injuries suffered in a car-motorcycle accident. The band mentioned the loss from the stage at its concert last fall at the Allegan County Fair; in July at age 49.

+++++++++++++++++++++++++++++
TRANSITIONS:
*Welcome to new WCSG-FM Executive Director Alicia Wyant who assumed the post this fall. Wyant had been the radio station's Director of Development. She succeeds the retiring Chris Lemke, who in his decades of leadership brought the Cornerstone University-licensed outlet to a spot among the area's top-rated stations of all formats, as well as moving the studios to their new spot in the south part of campus.

*A salute to Dawn Bouman, who retired after 17 years as music director and summer concert coordinator at the Christian Reformed Conference Grounds south of Grand Haven. She is succeeded by Julie Baylor, former CRCG childrens' activities director and an accomplished musician. (Baylor also leads worship at Providence Christian Ref. Church in Cutlerville).

*Big Ticket Festival director Drew Spanding and wife Jill have stepped down after 16 years of leadership for the non-profit Christian music festival in Gaylord, MI. (Next year's BTF is set for July 7-10 at the Otsego County Fairgrounds).

-Krissy Nordhoff, an Allegan area native, won the Pop/Contemporary Song award for "Famous For (I Believe)", recorded by singer Tauren Wells. Nordhoff was a co-writer of the anthem.

*A wedding toast to Brooke Taylor of the JQ-99 Tommy & Brooke Morning Show who married her fiancé "The Captain" February 8.

*The Unity Christian Music Festival in Muskegon celebrated its 20th anniversary last August. The celebration included performances by several artists who were at the original 2001 festival.

A BRIEF LOOK AHEAD