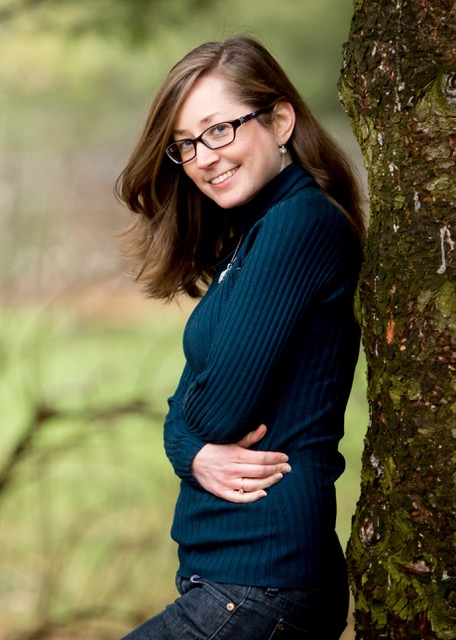 Joanna Davidson Politano, who lives near the Michigan/Indiana border, is drawing fans thanks to her debut novel Lady Jane Disappears. Aurelie Harcourt, whose father died in debtor's prison, takes over his serial novel writing under the pen name Nathaniel Droll. Droll is one of the most popular writers in Victorian England; but as Aurelie continues her father's story, she bases it on family with whom she is sent to live—but who have no idea it's their guest exposing their world.

Ann Byle: Tell us a little about your writing journey and your debut novel "Lady Jane Disappears."
Joanna Politano: The novel evolved as I wrote it over nine months or a year. It started out as a fun thing I did during my daughter's nap time, then became a more formal project. I had decided to set aside my publishing goals to raise a family but God said no. He said, "It's noble but not what I want you to do."

I went to a writers conference where I met my agent Tamela Hancock Murray. She signed me and I finished the book several months later. We got interest very quickly.

AB: What surprised you as you wrote "Lady Jane Disappears?"
JP: It surprised me that the book became more of a mystery novel than I thought. For fun I put in every element that I like in a story. As I edited the book, the mystery became more of the story. In fact, what happened to Aurelie's mother surprised me. I didn't know if she would pop up, didn't know who was the villain. My first readers had me rewrite the ending because it was boring.

AB: What inspires you to write?
JP: There's a great connection with my spiritual life; my art is integrated with my walk with God. God and I unfolded the novel as a process together, especially spiritual elements. There's a lot of things I'm learning about and praying about.

I love connecting with readers who are kindred spirits, people I wouldn't have met otherwise. I love to sit down and play with words, change sentences around, the twists and turns of writing.

AB: What is it like being a writer and a parent at the same time?
JP: Sometimes it's hard. I signed the book contract the week my son was born. I had to not write for a little while. It really became a trust thing with God, trusting him to make it happen—and I actually turned the book in a week early. Definitely not in my own strength.

I try to honor my commitment to being a mom first, and God honors that with the kids taking long naps or sleeping in for a long time. I write around my children, and only open the computer when both are napping.

AB: Are there other books readers can look forward to?
JP: A Rumored Fortune is coming out in Summer 2018; it's another Victorian era mystery/romance. A third is on the way in Summer 2019.

Joanna Politano will be at the inaugural Fiction Readers Summit held May 10-12, 2018, in Grand Rapids. For more information, visit www.fictionreaderssummit.com or the FRS Facebook page. Readers looking to get connected can find Politano on her blog at www.jdpstories.com, her Facebook author page, Pinterest, or Twitter.
Author Information 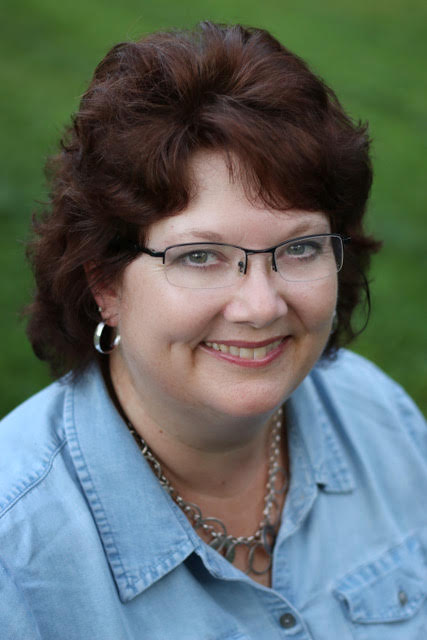 About:
Ann Byle is a freelance writer and owner of AB Writing Services. She writes for a number of publications including WMCN, Publishers Weekly, CBA Christian Market and Grand Rapids Magazine, and is author or coauthor of several books including The Baker Book House Story, The Call to Care: A Compassionate Response to Caring for Vulnerable Children (2018) and Christian Publishing 101 (2018). She and her husband Ray, a science teacher, have four young adult children.