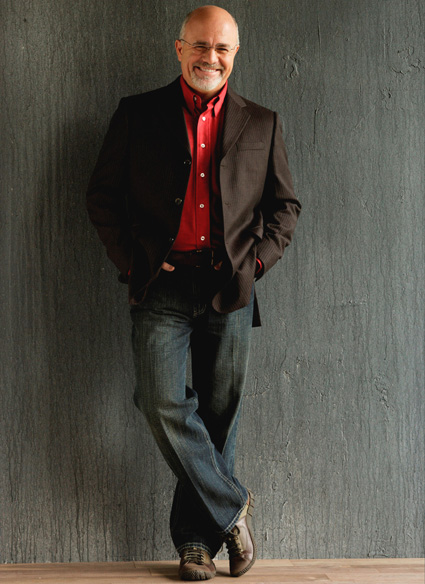 I took a new job less than a month ago. Just the other day, I was recruited by a huge company for the same position that pays twice what I'm making now. I didn't apply for the job that was offered; they came directly to me. I didn't sign a contract or promise to work a certain length of time with my current employer, but they're good people and I want to do the right thing and handle things well. Do you have any advice?

In situations like this I always try to put on the other person's shoes. Let's pretend you own the company and you just hired a young guy. A few weeks later, someone comes in out of the blue and offered him double what he's currently making. I can tell you what would happen here. I'd tell him to take it. I mean, I would. And as an employer I'm certainly not going to double his income that quickly.

I think you take the job. Just walk into your leader's or supervisor's office and tell the truth. Lay it all out there, and let them know that while you feel awful about the situation, you had no intention or misleading them or causing problems, but you simply can't pass up the opportunity. Be sure to show an extreme amount of gratitude, and promise to do everything possible to make the transition as easy as possible.

Truthfully, if an organization cares about its team members, and one of those has the ability to double their income and they're not breaking a promise in the process, this type of scenario is perfectly reasonable. It may be a little uncomfortable for you—and inconvenient for them for a while—but they can't realistically expect you to pass up the opportunity to double your salary.

You're a good man, Jeff. Congratulations!

Will hospitals take a settlement on past due medical bills, or is this a rare occurrence?

Let's say you had a $1,000 bill with a hospital you honestly haven't been able to pay for several months, or even two or three years. If you go to them and offer $300 or $400 as a settlement, there's a good chance you'll have a deal. Just make sure you get the agreement in writing before you hand anyone a check.

Remember, you have a moral and legal obligation to pay your debts in full if at all possible. But if you truly can't afford to pay, an agreed upon settlement between two parties can be an honorable and acceptable compromise. 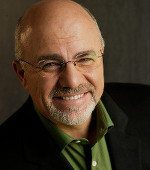 About:
David L. "Dave" Ramsey III (born September 3, 1960) is an American financial author, radio host, television personality, and motivational speaker. His show and writings strongly focus on encouraging people to get out of debt.