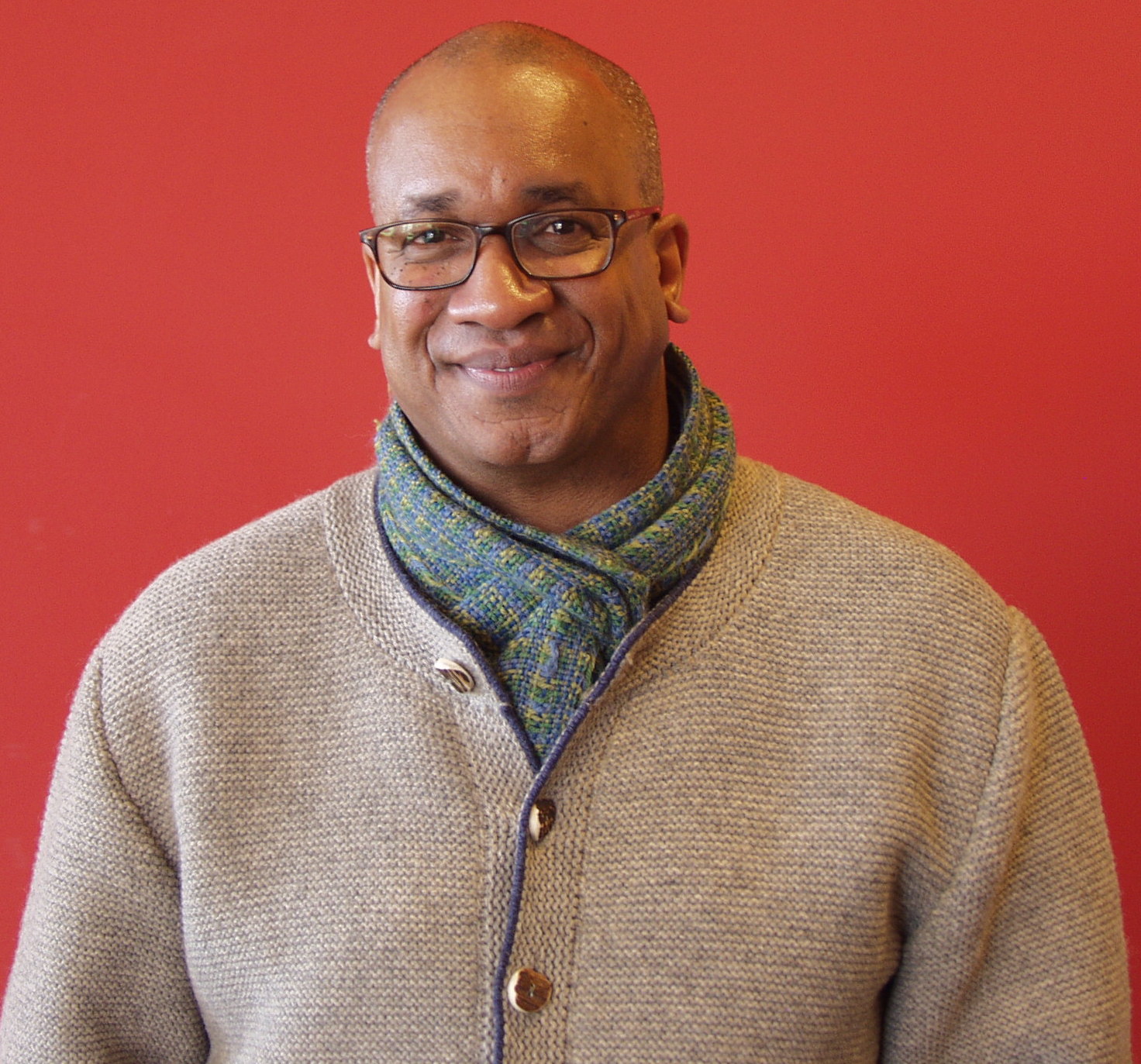 Skot Welch: “Christians need to understand when one part of the body suffers, we all suffer.” While Skot Welch's long-time friend, Rick Wilson, lay in a hospital bed fighting for his life, the two made a pact.

"When I met him in the hospital and he told me of the diagnosis, he said, 'If I go to heaven, you need to finish the book and if I stay, I'll finish it,'" recalled Welch.

Wilson died of lung cancer March 5, 2014. And while he had wrote the majority of the book titled "Plantation Jesus: Race, Faith, & A New Way Forward," Welch was left with the daunting task of completing it and thus fulfilling his promise.

Welch and his wife, Barbara, are lead pastors of the Kentwood campus of Stones Church. For eight years, Skot Welch co-hosted with Wilson the radio program, Radio in Black and White, which discussed multiracial, multicultural and multiethnic relationships and featured live callers.

Advance orders of "Plantation Jesus" can be ordered via Amazon.com. The book's publisher, Herald Press, plans a nationwide distribution starting May 22.

"Plantation Jesus" takes an honest look at racism that remains within the Body of Christ, and why there's something better when God's principles take root. The book includes discussion questions and exercises tailored for individual and group study.

A contrast and comparison

"And you'll find they're diametrically opposed to each other. The challenge to the Christian is to recognize where they land and are they doing more with the Plantation Jesus mode of operation or the real Jesus? The book says we are operating more out of an ethno-centric lens than a Cristo-centered way of doing things. Jesus wants our lives to revolve around Him and to be Cristo-centered."

Getting there is easier said than done, according to Welch, who is also principal bridgebuilder for Global Bridgebuilders, a consulting firm focused on diversity and innovation.

There's no single reason why this is true but it includes entrenched Jim Crow practices that continues to have its tentacles wrapped around church at large that allows oppression and discrimination within the Body of Christ.

Time to move on?

Such a revelation may come as a surprise to some who volley arguments such as they never owned a slave, they're color blind and "it's time to move on.

Racism hasn't necessarily been eradicated; it's simply relocated to another area in a person's heart, said Welch.

"It's gone underground," he said. "This book is squarely to the church, to the family (of God). Christians need to understand when one part of the body suffers, we all suffer. When we talk about reconciliation, I believe we talk out of sequence. Reconciliation means to be reconciled, it presupposes you've been friends.

"I tell folks before we reconcile, let's recognize," continued Welch. "Where does the hurt and injustice come from? You have an obligation to delve deeper to what was offensive in the first place. Part of that is forgiving and walking toward unity. You have got to continue to dive in and study and if you think you've arrived, then you're the first person on the planet who's done so."

Rick Wilson’s goal for the book was to sow unity. This is a doable, but frequently a tough row to hoe for believers because it means that need to sift through their political affiliation and ethnicity to get to the kernel of who they are in Christ.

"If I'm more African-American than I'm a Christian, that's a problem," said Welch. "I am a Christian first. Everything I do has to come through those lenses. I don't make a decision around politics, I get into the Word first. I don't' necessarily have an opinion as an African-American, or husband or father first because my Cristo-centric life, my life in the Word, has to reform all that. In other words, I don't have an opinion until I know what His opinion is."

"That's not how we've been acting as Christians."

That all may be one

So what's the golden rule when it comes to how Christians should treat people? The roadmap is contained in John 17, which reads in part "that all of them may be one, Father, just as you are in me and I am in you."

"Christians should be Christians first," said Welch. "You can't just interpret the Bible any way you want to. The Klan considers themselves a Christian organization. How do you do that? You say you can do this and hang people and hate Jews and Catholics and think God endorses it? Nah."

Christ is returning for every nation, tribe and tongue, (Revelation 7:9), and when He does, He'll judge the world's churches by regions of the world, not by congregation or denominational affiliation, according to Welch.

"When Jesus comes back, He's going to assess the church by region not by congregation," said Welch. "Philadelphia, Laodicea, those are all regions, and here's what I have against you: You didn't get together, you fought against real stupid things and you were so carnal you actually thought politics could bring in the Kingdom. Politics will never have the power or effect of the Kingdom."

Which is what makes "Plantation Jesus" needed and timely.

The way to justice

"The church is suppose to lead the way in justice. You can't tell me Jesus is a Democrat or a Republican," said Welch. "He didn't bow down to the donkey or the elephant. Jesus said the government shall be upon His shoulders and we're the body so we're the shoulders. Jesus is saying the church is suppose to be leading every area in health care, in justice and business. We're kind of walking around with the tail between our legs. And the thing is, we shouldn't just see it as black folks going after it because it's not just a black issue, it's a covenant issue."

With the writing and editing help of Andi Cumbo-Floyd, Welch said he is grateful to see his friend, Rick Wilson's, vision for the book.

"The dream Rick had is to mobilize the church first, seeing itself who it really is," said Welch. "Jesus sees us through His lens as perfect but in reality, we have a lot of work to do to manifest that. John 17 is across denominations, across political spectrums and across ethnicities. And it's not a dream, it's actually a command. Jesus said to do it, He didn't ask. He said love one another. He didn't say if you feel like it. We need to submit to the authority of Christ for real.

"Does that mean discomfort? Yes it does. There's a reason Jesus sent the Comforter because He knew we'd have uncomfortable situations. But the result is unity."
Author Information
Author: Paul R. KopenkoskeyWebsite:
About:
Paul R. Kopenkoskey is a full-time freelance writer and editor for an assortment of publications including Grand Rapids Magazine, Grand Rapids Business Journal, and Faith Grand Rapids magazine. He has completed his first novel with the working title, Karl Beguiled. He and his wife, Barb, live in Wyoming, Michigan. They have three children and five grandchildren.