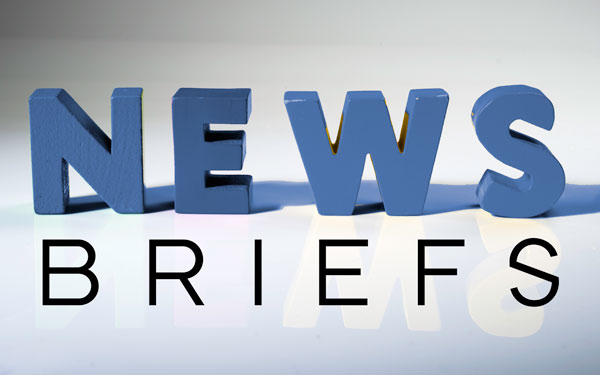 Holland Home's hospice division, Faith Hospice, has added two palliative care physicians to its staff, Drs. Kayla Andres and Michael Dozeman With these additions, the organization now offers seven physicians trained in hospice and palliative care to serve the organization's 3,500 patients. The move strengthens the organization's commitment to providing expert physician services to its patients at home, in the community and inpatient settings, which allows more hospice patients to receive physician care and symptom management visits at home. Faith Hospice is a Christian faith based organization that ministers to patients of all faiths, as well as those with no expressed faith and serves over 3,500 patients annually through its hospice and palliative care programs.

Muskegon Pregnancy Services has received a new a Samsung HS50 ultrasound machine valued at $90,000 that is capable of both 2D and 3D imaging, made possible through the fundraising efforts of the Knights of Columbus Prince of Peace Catholic Church Council #15337, local businesses, churches and donors.

Richard J. Mouw has returned to Grand Rapids to join the Paul B. Henry Institute for the Study of Christianity and Politics at Calvin University as a senior research fellow. Mouw previously served for 35 years at Fuller Theological Seminary — two of them as its president — and 17 years before that at Calvin University (from 1968 to 1985) where his academic career began teaching philosophy.

"This new position has personal significance for me, since I helped to recruit Paul Henry — the son of Carl Henry, one of Fuller's founding faculty members — to the Calvin political science department in the early 1970s," said Mouw.

Author Information
Author: Paul R. KopenkoskeyWebsite:
About:
Paul R. Kopenkoskey is a full-time freelance writer and editor for an assortment of publications including Grand Rapids Magazine, Grand Rapids Business Journal, and Faith Grand Rapids magazine. He has completed his first novel with the working title, Karl Beguiled. He and his wife, Barb, live in Wyoming, Michigan. They have three children and five grandchildren.