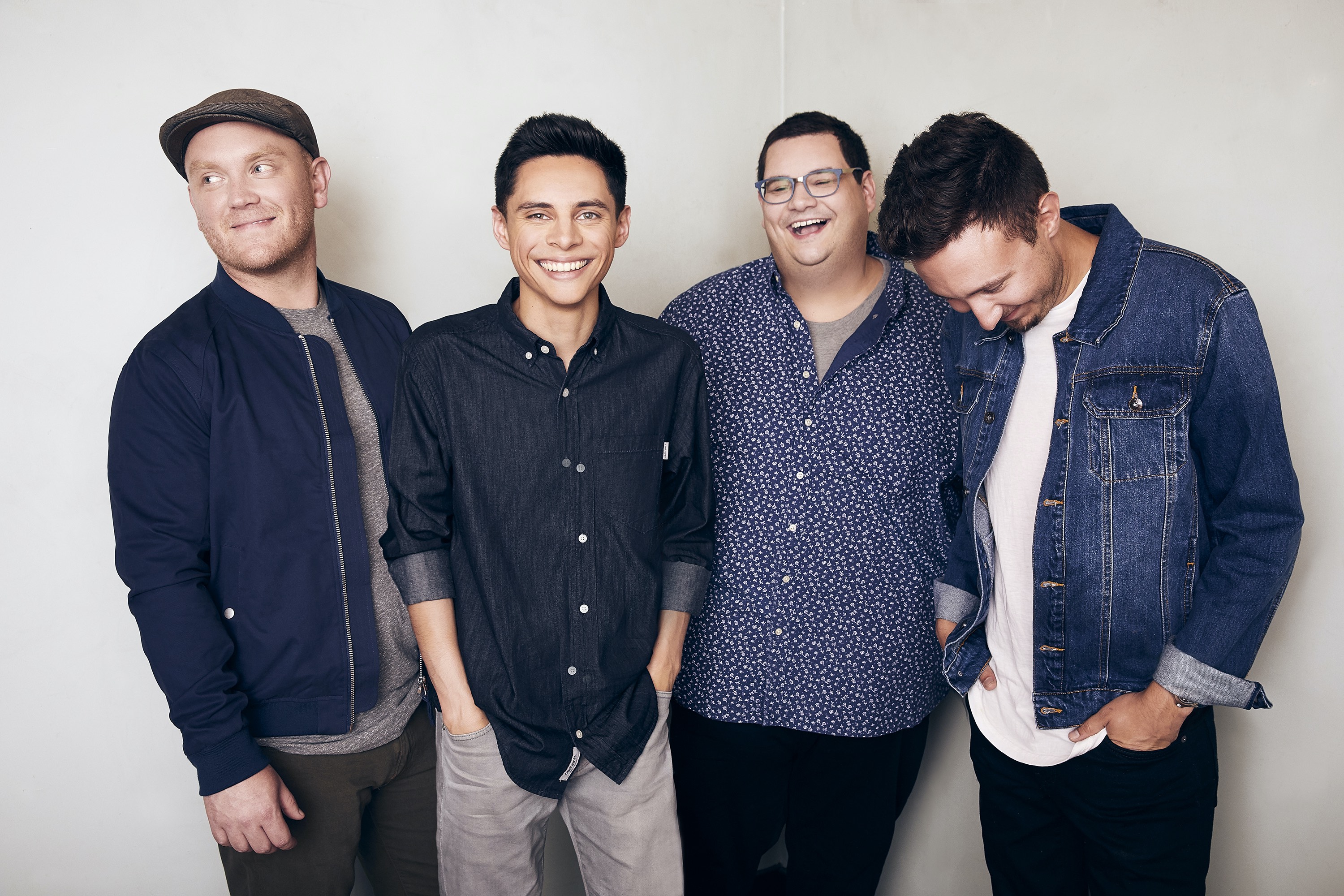 "We can't physically be going all over the country with it," said lead singer David Frey of COVID-19 restrictions on travel and concert events. "But we want virtually to try to give people an experience as if they were there."

From a stage/studio north of Nashville, the inspirational pop band is presenting a virtual tour, a series of unique performances for markets across the country. Friday July 17 is tailored for the Grand Rapids area (see details below).

"We have a seven-camera set up, pro audio and video, 3D elements and interactive stuff with fans voting on a song we play later in the set," listed Frey, 38.

"We want you to feel like you walked into a Sidewalk Prophets concert rather than just be a spectator," added the singer.

The experience for those in selected, local zip codes is "pay what you want" with suggested donation levels. And there are extra VIP packages fans can purchase such as a virtual pre-show video party with artist Q&A, etc. Fans from out of the area can stream in for a set price.

The new album is "The Things That Got Us Here," and was five years in the making.

"With all the happenings in life, the questions and the trials... they end up as some of the things that make us the persons we are," Frey said. "So the songs talk about the good and the bad and we're happy to finally get them out there after all these years."

The song "Real to Me" offers the lyric that gave the album its title. "It's important in these days that we know that God is in control and for us to know that's where our help comes from," he noted.

Another new song, "The Light" points to the joy of the Lord.

The band has its origins during Frey's student days at Anderson University in Indiana. (Trivia note: his college roommate was from Grand Rapids). A demo led to a contest win which garned them a concert slot, on the road to getting "discovered." Their national debut album came in 2009, and the upstart band won a 2010 Dove Award as New Artist of the Year.

Sidewalk Prophets' debut contained its signature song, the ballad "The Things I Would Say." Through three albums they've had several other Christian radio hits ("Come to the Table," "You Love Me Anyway"), and also produced a Christmas collection.

Frey just might be sporting a West Michigan Whitecaps hat for the July 17 concert. The band played a pre-game concert last year at Fifth Third Ballpark, and made a special connection.

The singer, a big baseball fan, met Whitecaps catcher Chris Proctor, who had selected the band's tune "Live Like That" to be played as his "walk up song" when he came up to bat.

"He (Chris) and one of his buddies came up and we hung out for a bit, and he got to share his heart with me," said Frey. "We've been praying that he makes it to the major leagues soon, but this virus kind of put a wrench into it."

It's been tough going of late for music artists. Frey guessed that his band has lost two dozen conventional shows to cancellation since March, and will be up to 60 by year's end. And nearly every summer music festival is cancelled. The virtual tour is a way to get new music out there and stay connected with listeners. "That's why we're super grateful for this opportunity to have our 'great big family' of fans to help out," he said.

The band had booked an album debut concert for July 9 at the famed Ryman Auditorium in Nashville. The sold out show had to be cancelled, but they turned it into a livestream event.

"With this (virtual) tour, we make it feel like you're a part of something in your own hometown that otherwise you wouldn't be able to do. It's been so fun!"

Another live stream event: "Hope Lives" - 8pm Sat. July 18 a 90-minute, live stream festival sponsored by 28 music festivals across the country, under the umbrella of the Christian Festival Association. 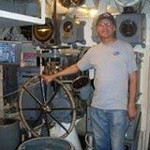